Or
Forgot your password?
Join now for the latest & hottest stuff any respectable socialite would want to know.
Or
By signing up for HangOut Indo, you agree to our Terms of Service and Privacy Policy.
KYGO Live in Jakarta

Kyree Gørvell-Dahll, better known by his stage name, Kygo, was born 11 September 1991, and today is known for his impressive work as a DJ, record music producer, musician and songwriter. He has 2 Studio Albums; his first studio album called ‘Cloud Nine’ released in 2016 and ‘Kids in Love’, which was released last November 2017.

Kygo has amassed his international attention with his remix track ‘I See Fire’ by Ed Sheeran which has received more than 55 million plays on SoundCloud and more than 65 million views on YouTube, and his single called ‘Firestone’ feat. Conrad Sewel so far has achieved more than 540 million views on YouTube. Kygo has won so many awards and nominations: in 2015 YouTube Music Awards awarded him the YouTube Music Video Award for his single ‘Stole the Show’, in 2016 International Dance Music Awards and gave him 3 awards for Best Break-Through DJ, Best Break-Through Artist (Solo) and Best Chillout/Lounge Track for his single ‘Stole the Show’. Additionally, he has been nominated by MTV Europe Music Awards for Best Norwegian Act consecutively in 2015, 2016 and 2017, and at the MTV Video Music Awards for Best Dance Video for ‘It Ain’t Me’ with Selena Gomez in 2017. Billboard Music Awards also nominated him for Best Dance / Electronic Artist, Top Dance/Electronic Album and Top Dance/Electronic Song in 2018. His latest single, “Born To Be Yours”, featuring Imagine Dragons hit No.1 on the Worldwide iTunes Song Chart.

KYGO LIVE IN JAKARTA 2018 will feature Frank Walker as the support act for his Asia Tour. Frank Walker is a 25-year-old Canadian ground-breaking music producer rapidly gaining notoriety as electronic music’s next colossal player. Frank Walker is a rising star DJ and already slated to be center stage at shows and festivals across North America and Europe. He will join the stage in Jakarta Indonesia together with Kygo to start an unforgettable show next November. For more information about Frank Walker, please visit www.frankwalkermusic.com

Dany Setiawan – CEO Euphorics events says: “Kygo is truly an incredibly talented DJ & music producer. I have been waiting for him to have his solo show in Jakarta-Indonesia and we are proud to announce that he will be here for his upcoming concert.”

Nobody will want to miss out on the world famous DJ’s show – it will be an unforgettable new-concept experience, with orchestra and special guest stars. We will be announcing more details when tickets go on sale via www.loket.com on July 24th 2018 at 1 PM. Doors will open at 8PM on show day and ticket prices will be announced on our official website: www.euphorics.id so just stay tuned! 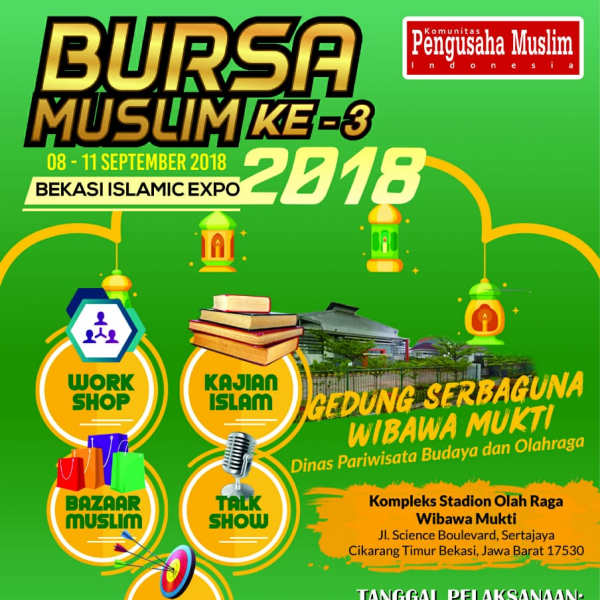