Or
Forgot your password?
Join now for the latest & hottest stuff any respectable socialite would want to know.
Or
By signing up for HangOut Indo, you agree to our Terms of Service and Privacy Policy.
The Script Live in Jakarta

The Script are an Irish rock band formed in 2008 in Dublin, Ireland. It consists of lead vocalist and keyboardist Danny O'Donoghue, lead guitarist Mark Sheehan, and drummer Glen Power. Signed with Sony Label Group, The Script took on the world, with music fashioned from the emotional detritus of their own hard lives raised up by a love of pop, rock, hip hop and soul. The Script are songwriters of the first order, combining thoughtful, heartfelt lyrics with lush melodies. 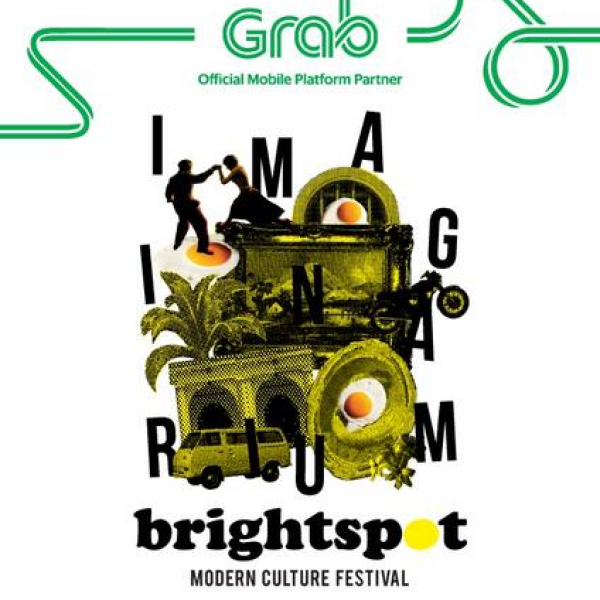 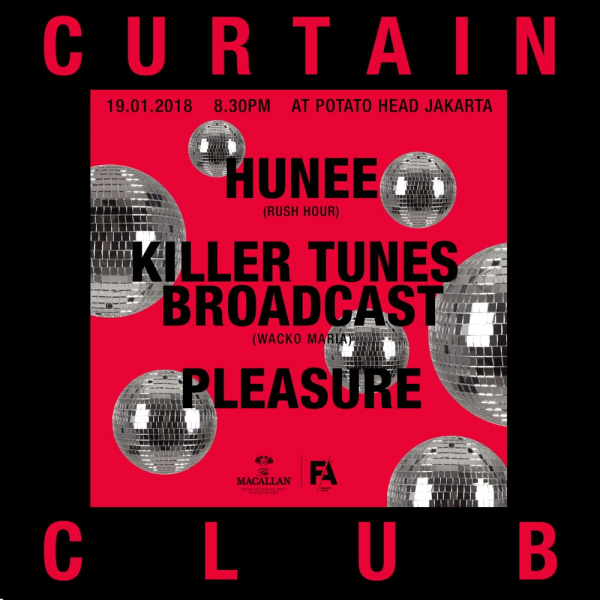